WinningWP content is free to all. If you make a purchase through referral links on our site, we earn a commission (learn more).
Tags – MP6

As those who’ve been keeping up to date with WordPress development news will already be aware, during the development of WordPress 3.6 two major new features were dropped: post formats (more on post formats in a later post) and a new icon aesthetic, which, since being pulled in Feb 2013, seems to have snowballed into a whole new admin redesign – which, unlike most new core developments up until now, is actually being openly developed as a separate downloadable plugin (not recommended for non-savy users), named MP6 (which allegedly “doesn’t stand for anything”). So how does this new admin design look? Let’s take a, errr, look:

The current dashboard design (for comparison): 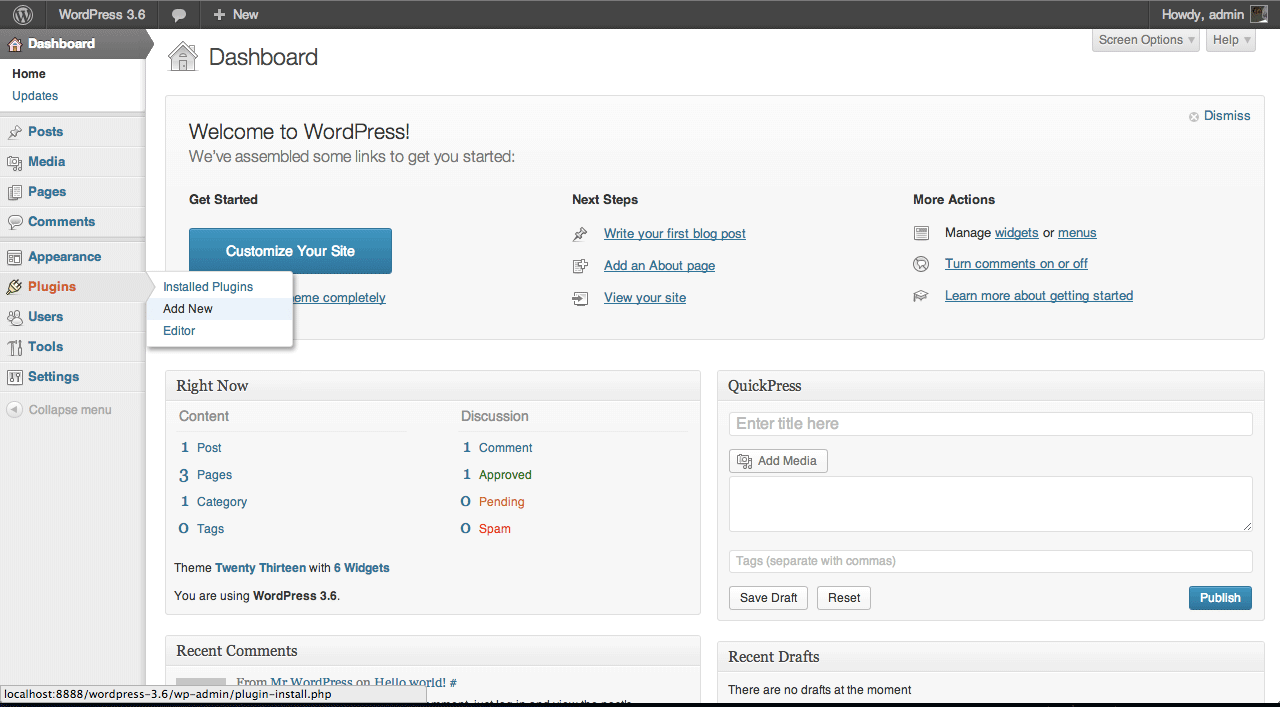 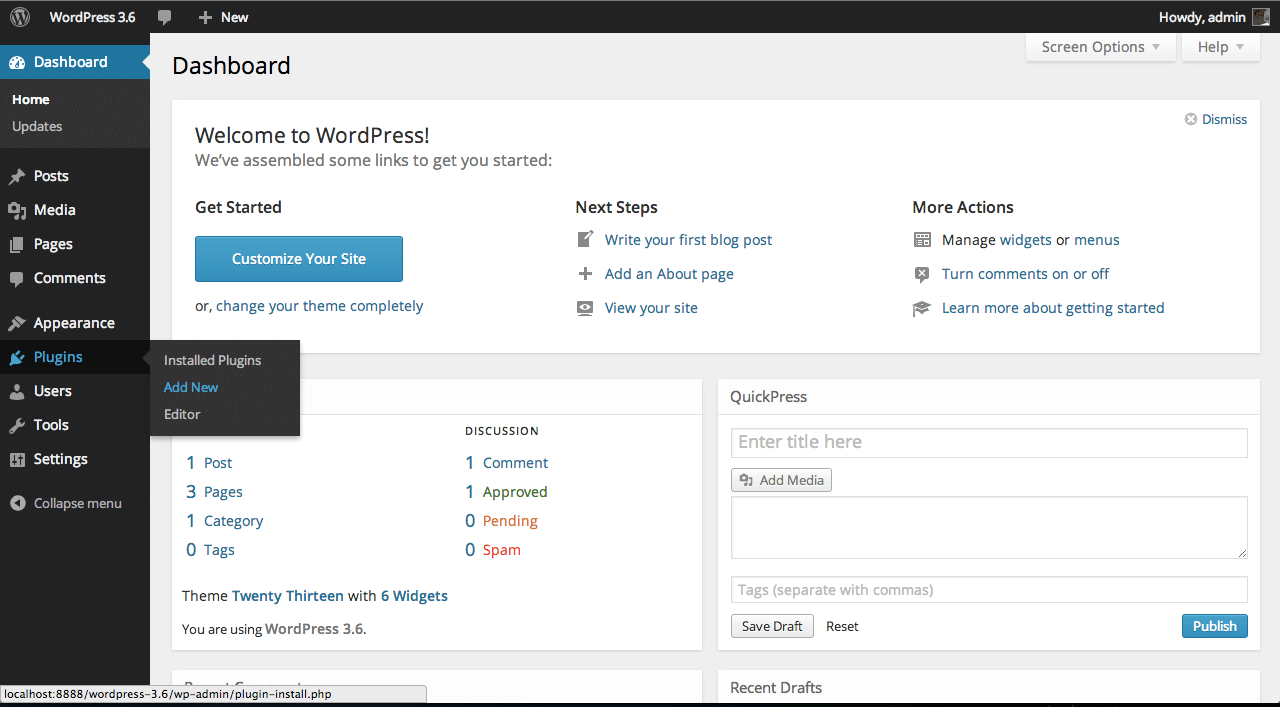 …which, incidentally, also comes in blue: 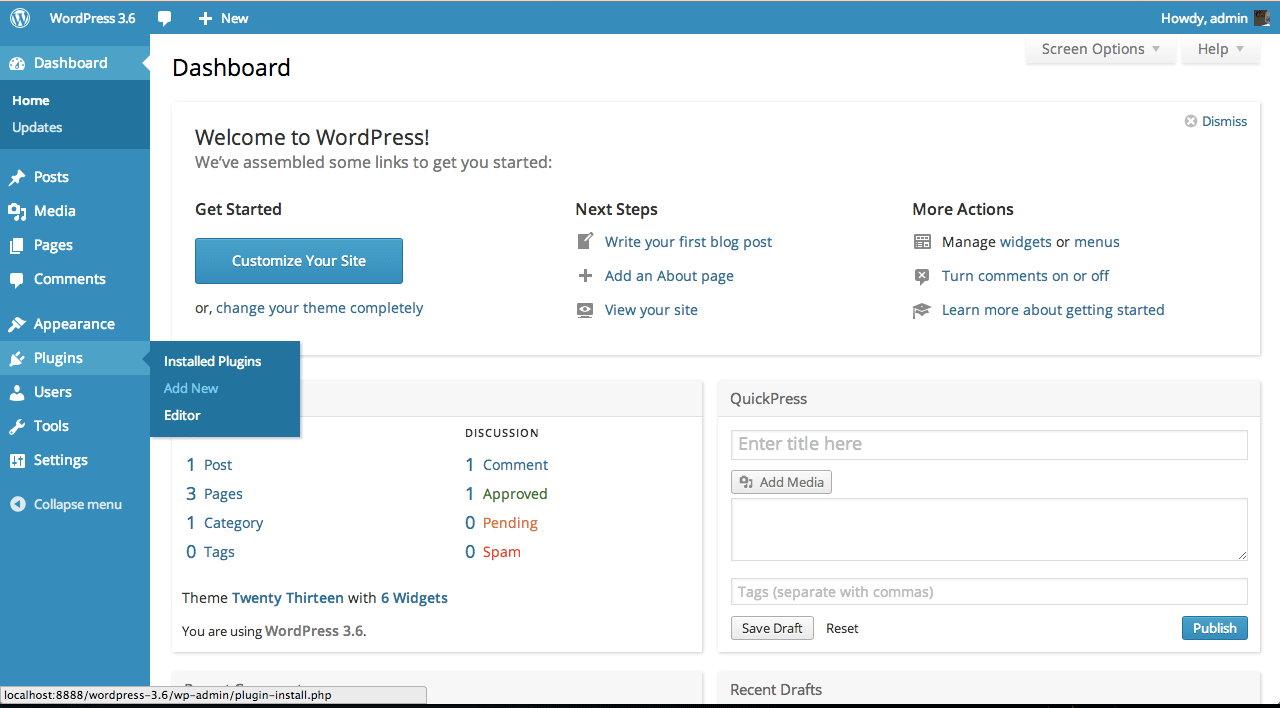 For more on MP6 (and before installing it) check out the official (secret?) MP6 plugin page and, if you’re interested in following the relevant updates/developments, the official Make WordPress UI blog.

Note: MP6 is a plugin that breaks the current wp-admin UI, and is not recommended for non-savvy users.